We explain how to use Ad Replacement (Stitching), its advantages and limitations.

Written by Miguel Giraldo
Updated over a week ago

At Mediastream we focused on a simple and standards-aligned integration with what is used in the market today, that is why it is possible to integrate any ad server that works with the VAST standard (2 and 3).

For the Ad Replacement flow to be optimal, it is recommended to automate the ad "in" and "out" notification, for this it is necessary to lean with the automation area of the media or television channel so that (ideally) from the Playout they can inform when the signal goes to advertising. There are different alternatives to inform the advertising in and out marks: 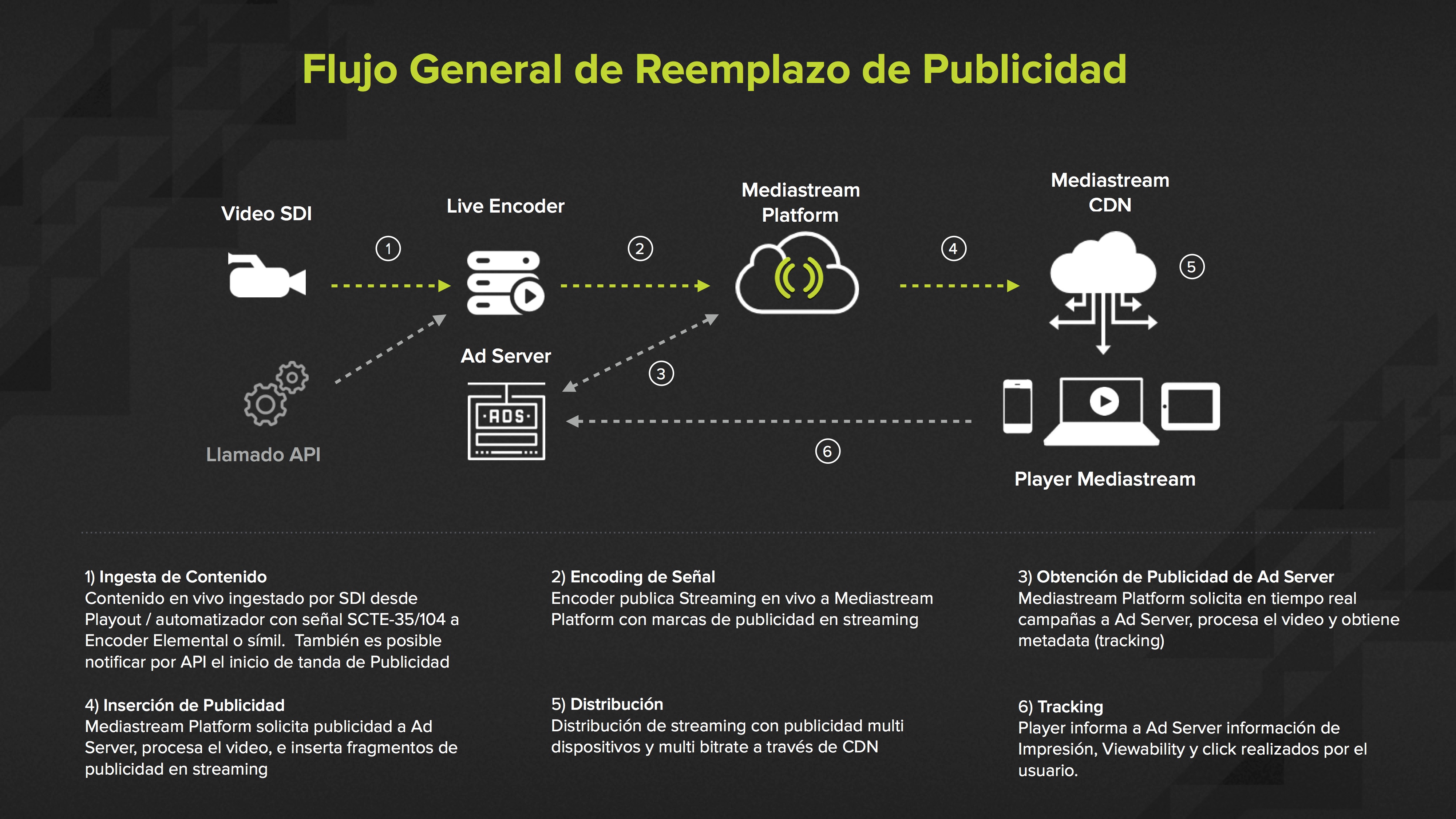 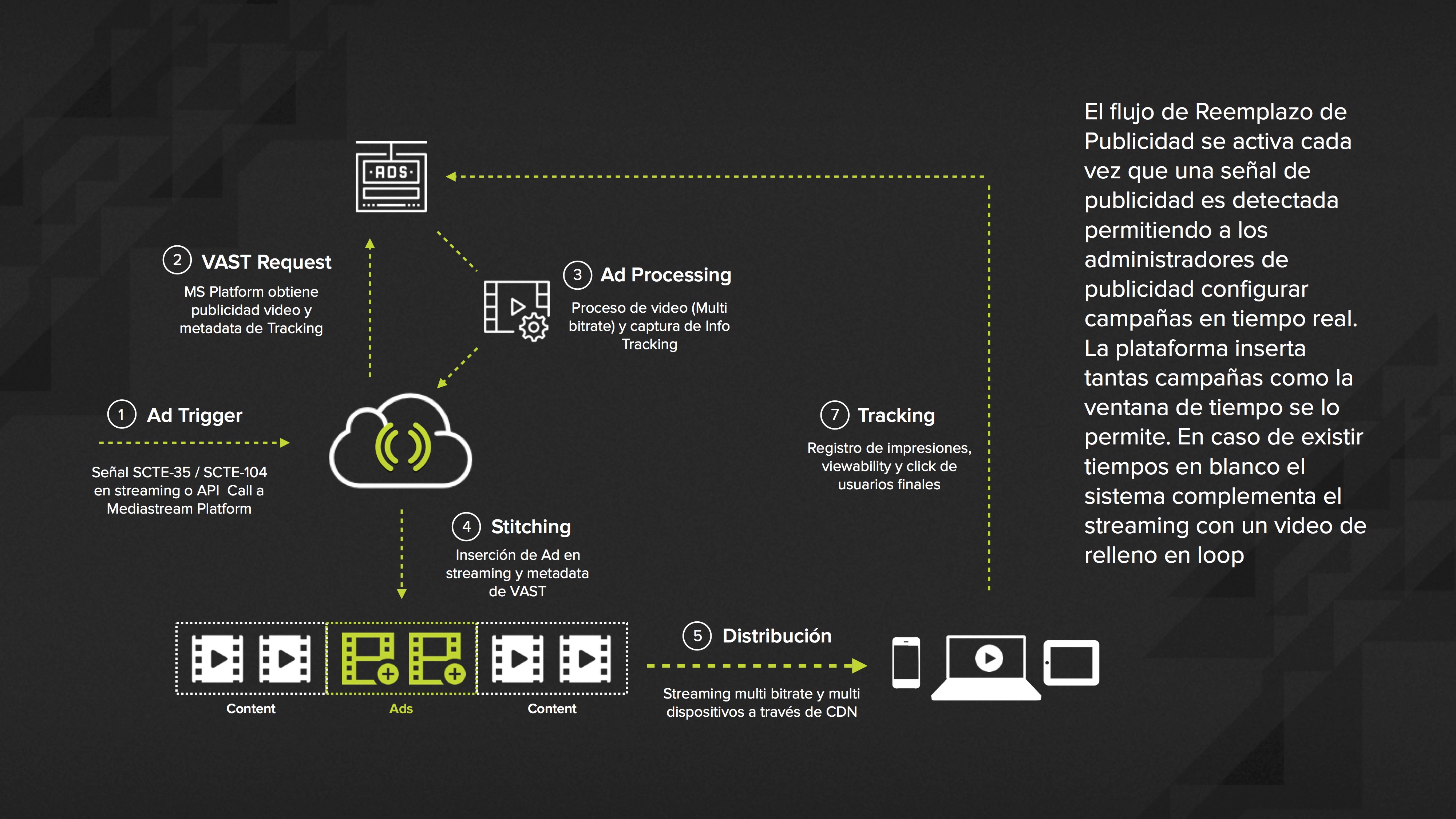 It is important to know that Mediastream advises you throughout the process of integration and implementation of Ad Replacement, offering training to technical and commercial areas. Streaming distribution is done with all the guarantee offered by Mediastream's CDN with the capacity to support your maximum concurrences.

If you have any related question, please fell free to write to us.

Did this answer your question?